Young Musicians on World Stages has been selected as a finalist among 250 competitors for 2018 German Culture Awards, in which this year the winning nominees have been selected upon Drama and Literature Category. Congratulations to our extraordinary, talented Musicians for the World-Wide Recognition.”

The Young Musicians on World Stages (YMWS) project, created and mentored by Guher & Suher Pekinel and sponsored by Tüpraş has been selected by “Kulturkreis der deutschen Wirtschaft im BDI e. V.” as one of the finalists out of 250 candidates for this year’s German Culture Prize!”

2021 One of their 3 education systems, DSGM “Young Musicians on World Stages”, was awarded with the “Best Social Responsibility Project Award” in Turkey” 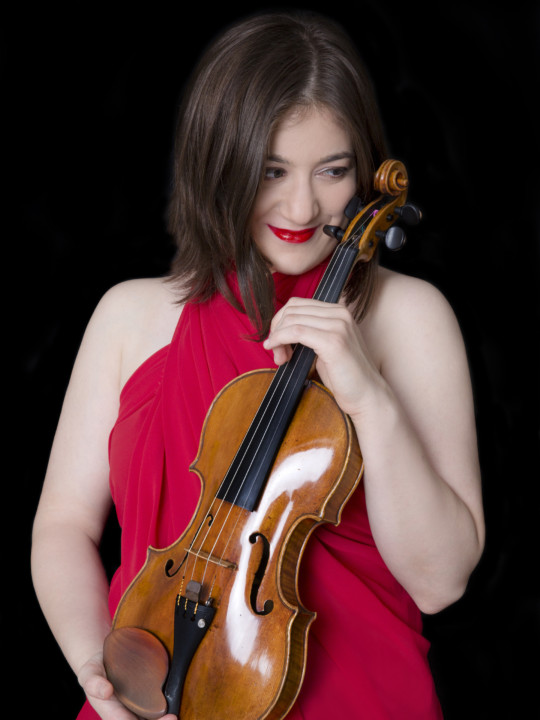 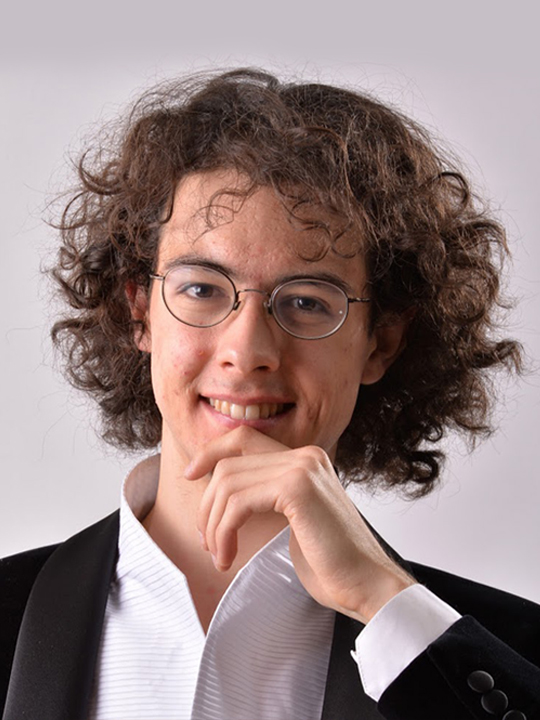 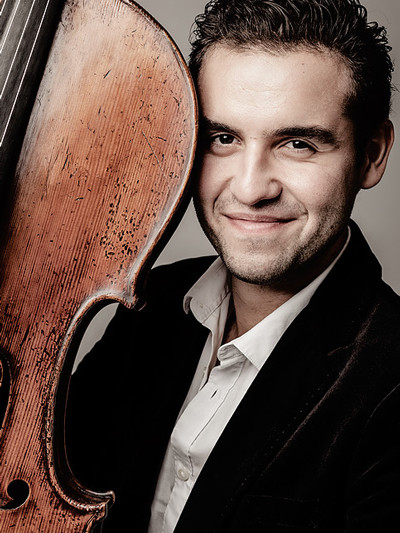 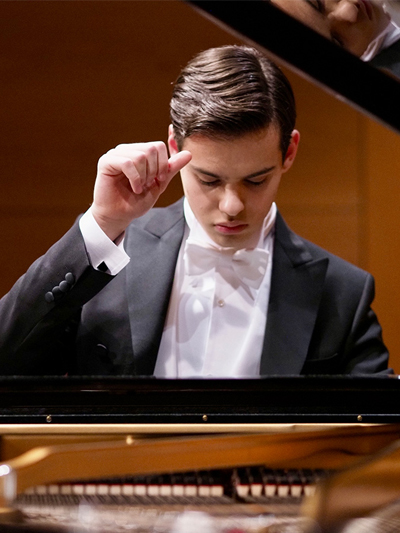 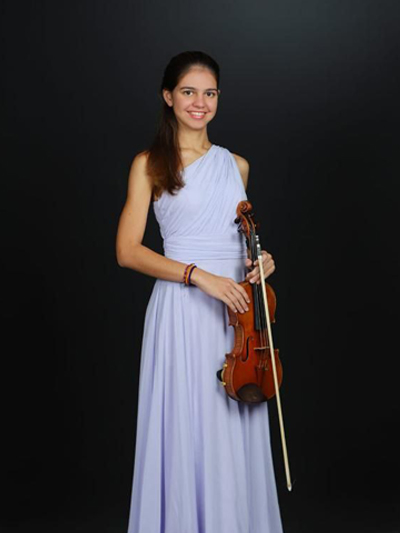 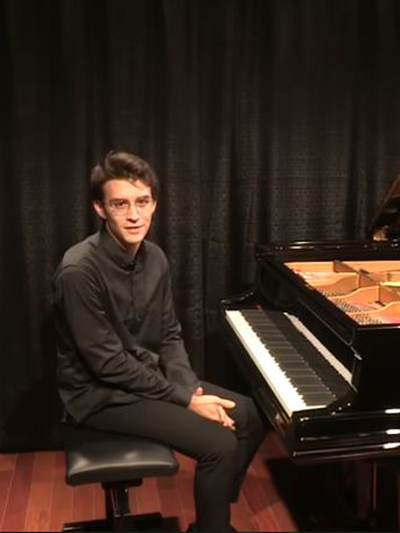 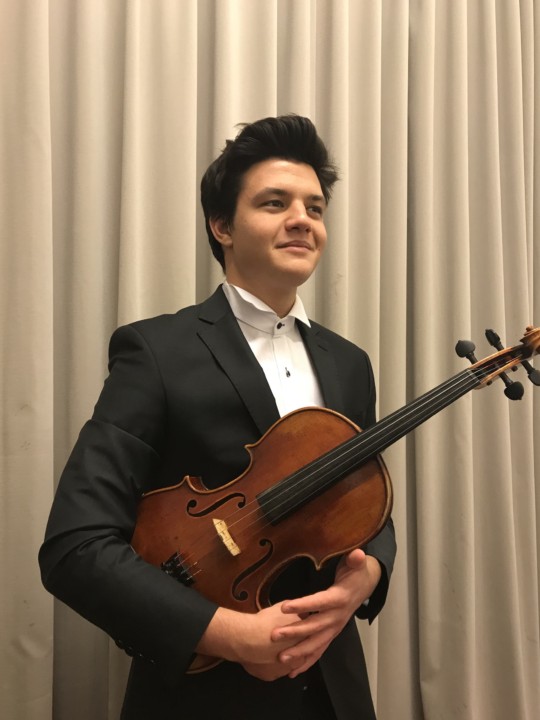 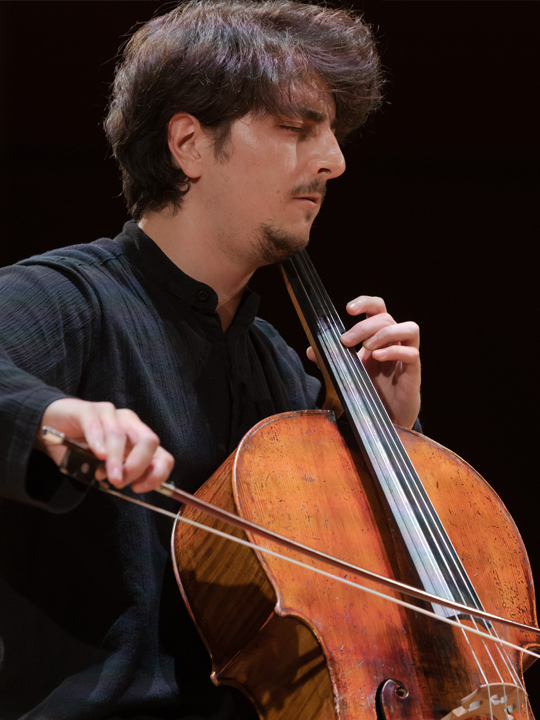 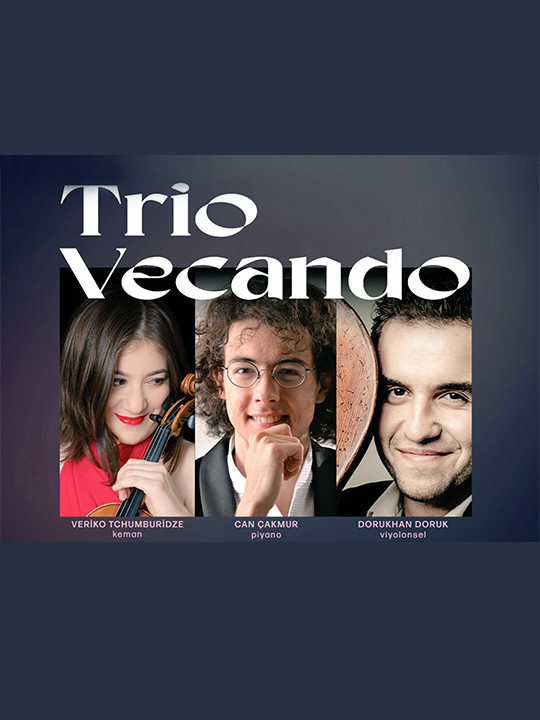 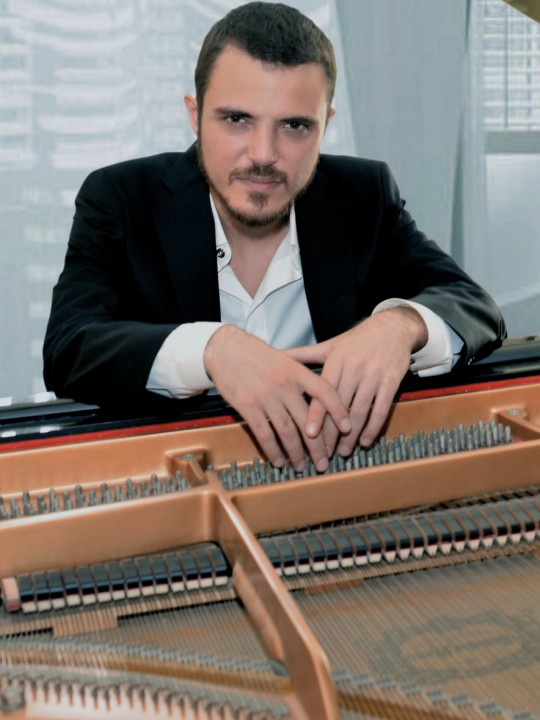 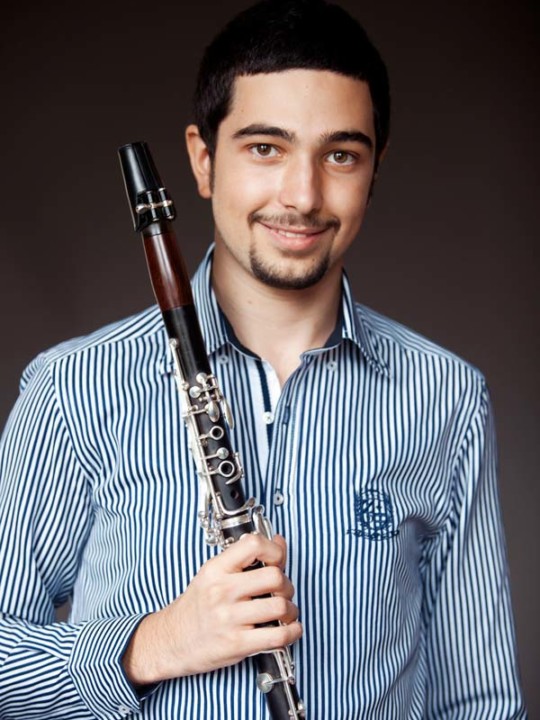 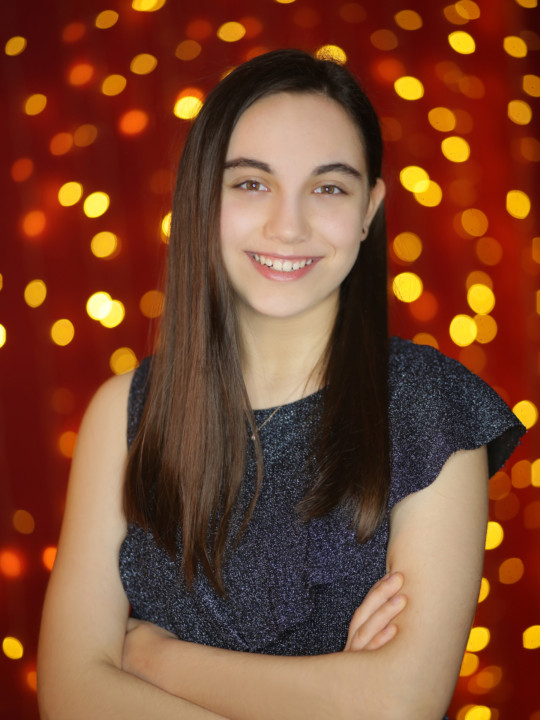 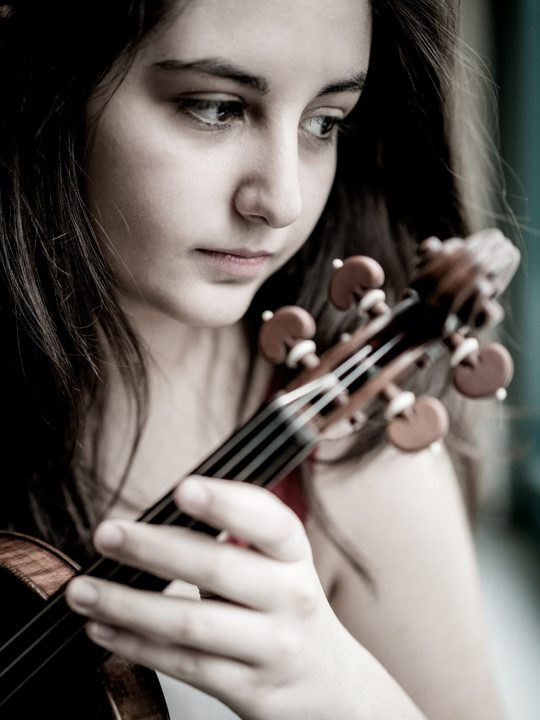 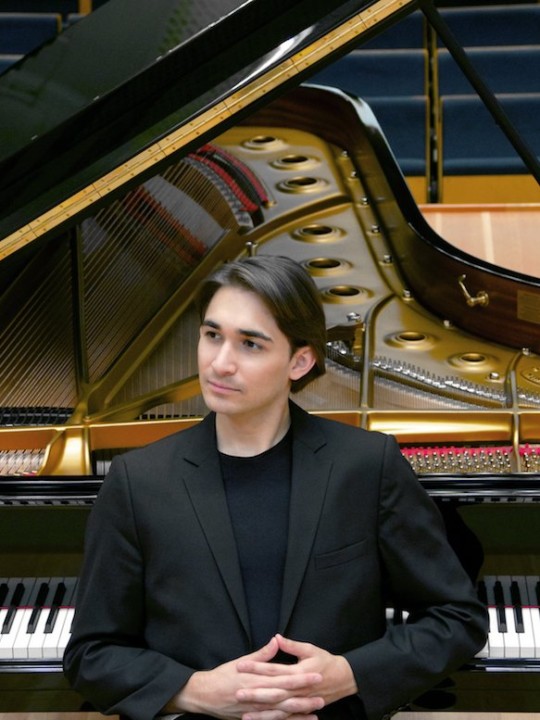 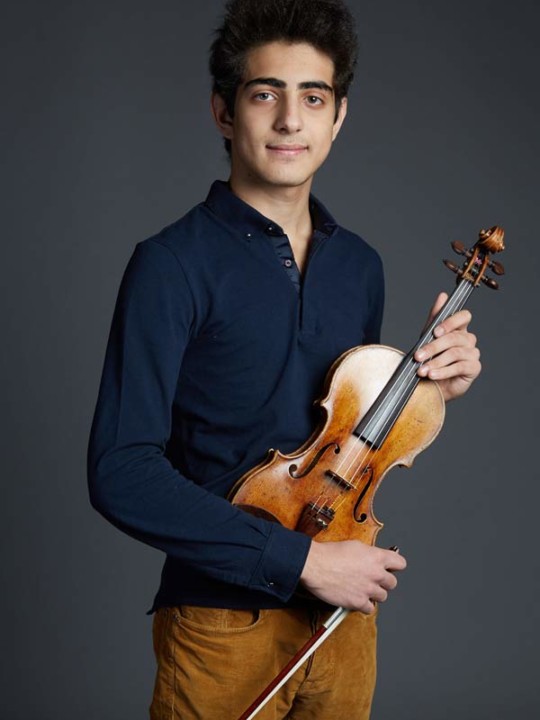 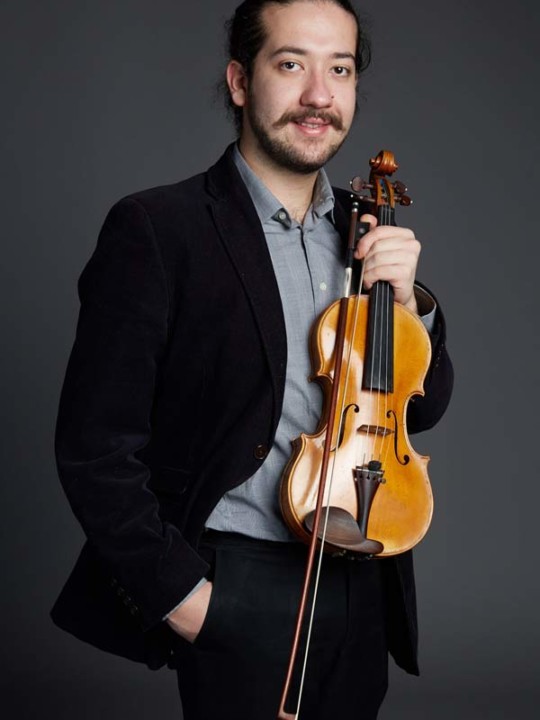 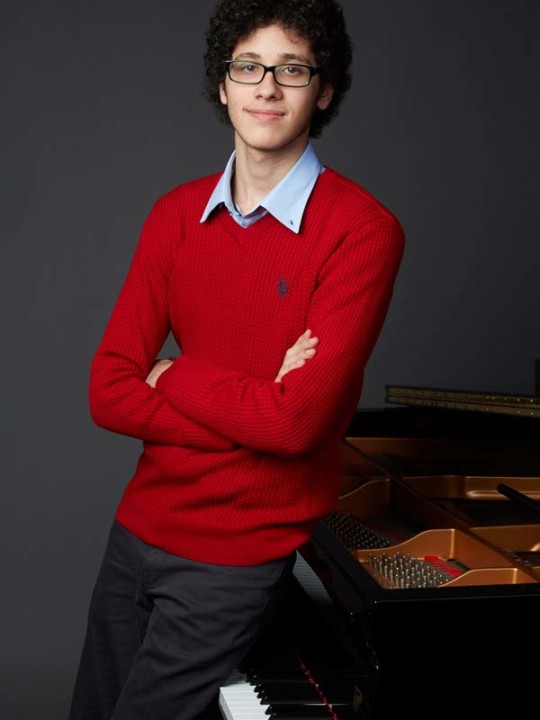 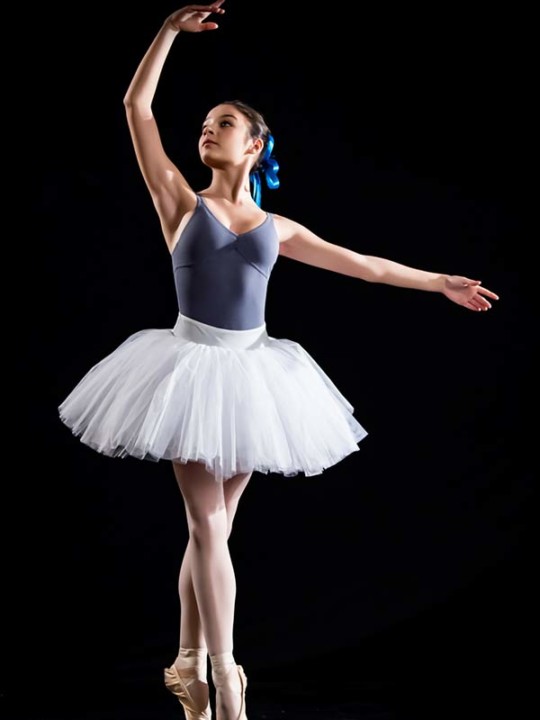 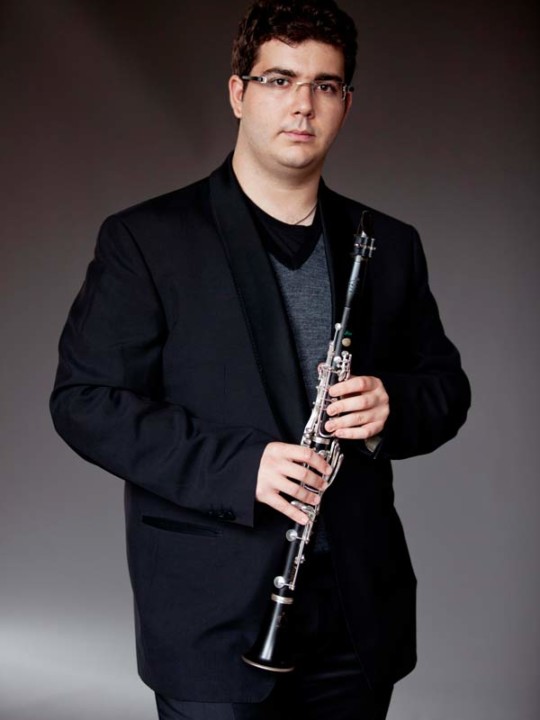 With astonishing and internationally recognized outcome, the foundation „Young Musicians on World Stages“ is reaching out to extraordinary young talents and provide them the opportunity to develop and deepen their unique artistic identities, so that they can compete at world standards and make an international career.

Besides their training as soloists, the goal is to make it possible for them to work with the best musicians all over the world at the best educational institutions, as well as providing them the highest quality instruments from 17th and 18th Century and helping them to build up international careers, since 15 years.

In addition to financial support, the musicians are guided and supported for their academic choices and musical collaborations.

In this context, we bring the extraordinary talented musicians together for special occasions and exclusive concerts together. Besides giving important concerts all around the world, the musicians are regular artists in highly regarded orchestras and institutions in Turkey. Among these are, 41.42.43. IKSV (International Istanbul Music Festival) Opening concerts in three consequent years by Veriko Tchumburidze, Dorukhan Doruk and Can Çakmur. The 44. IKSV Concert with world famous Gérard Caussé and Trio Arte(Veriko Tchumburidze, Dorukhan Doruk and Yunus Tuncalı) 2016-2017 Concert in Ankara with Presidential Symphony Orchestra, 18th International Mersin Music Festival Concert in 2019 , and annual Boğaziçi University Albert Long Hall only some of the concerts.

The live shooting of their concert held in Zürich Tonhalle Kammersaal was published on the market as the second CD / DVD of YMWS by“Lila Plak” company. The live concert, which resonated greatly, have been broadcast several times by the Zürich SRF 1 and 2 Radio Programs.

After Can Çakmur’ s first prize at the 10th Hamamatsu International Piano Competition, his debut album from the Swedish record label BIS Records received full marks from the critics and won ICMA 2020 (International Classical Music Awards) award for the best solo album. His second album is already recorded. In June, his concert in Scotland was broadcasted live by the BBC. Within the scope of the Japan Tour, he performed the closing concert of the “Muza Kawasaki” Festival with the Tokyo Symphony Orchestra.

On February 20, in Mersin-born violinist Veriko Tchumburidze held with the participation of 13,000 people in the world-famous MSO Bowl with Melbourne Symphony Orchestra a concert, in which she was introduced as the comet of the future.. In addition to the concerts she gave with important Orchestras and musicians, with the invitation of Leif Ove Ansdness, she shared the stage with the most outstanding musicians at Rosendal Chamber Music Festival for 4 nights in a row. Finally, she held the opening concert with the Capetown Philharmonic Orchestra in South Africa.

Tolga Atalay Ün, who was presented a Beethoven Medal in 2018 , received an additional academic Christopher Hogwood Scholarship as C. Beckstein scholar due to his outstanding achievement at RCM (Royal College of Music)London , is pursuing his master’s degree. He continues giving concerts in the most prestigious concert halls among Wigmore Hall. Lately , he met British music lovers with his concert in Cadogan Hall. In 2019, he finished has graduated with the Master’s Degree at the Royal College in London.

Umut Sağlam, who pursues his education at Barenboim-Said Academy gives concerts with numerous musical collaborations. He continued his European concerts in Vienna and Italy after the concerts he held at Pierre Pierreez Saal in June. Lately, he was entitled to join the Classe d’Excellence class with the Capuçon by the Louis Vuitton Foundation. Lately he is finishing his Master studies at the University of Music “Hanns Eisler” in Berlin.

The youngest musician of the foundation, 13-year-old Naz İrem Türkmen while continuing her education with Prof. Sonja Korkeala at Hochschule für Musik, after her first prize in “12. International Grumiaux Violin Competition, also takes part in concerts in many halls in Turkey.