10 Facts about Orff that you didn’t know!

10 Facts about Orff that you didn’t know! 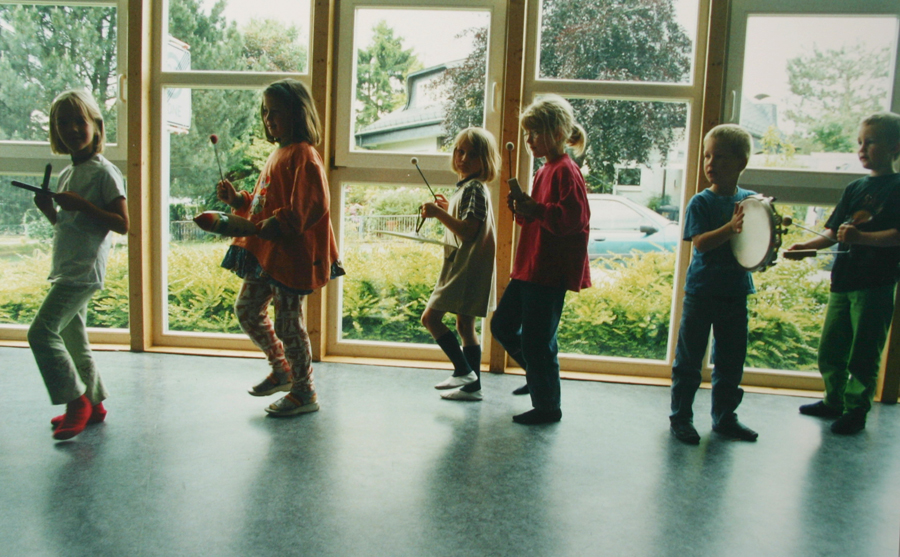 1- Carl Orff was one of the first teachers to combine singing and speaking, clapping, dancing and instrument playing for children to enable them to find the existing rhythm within, form a self-confident , creative, imaginative balanced entity as an individual. 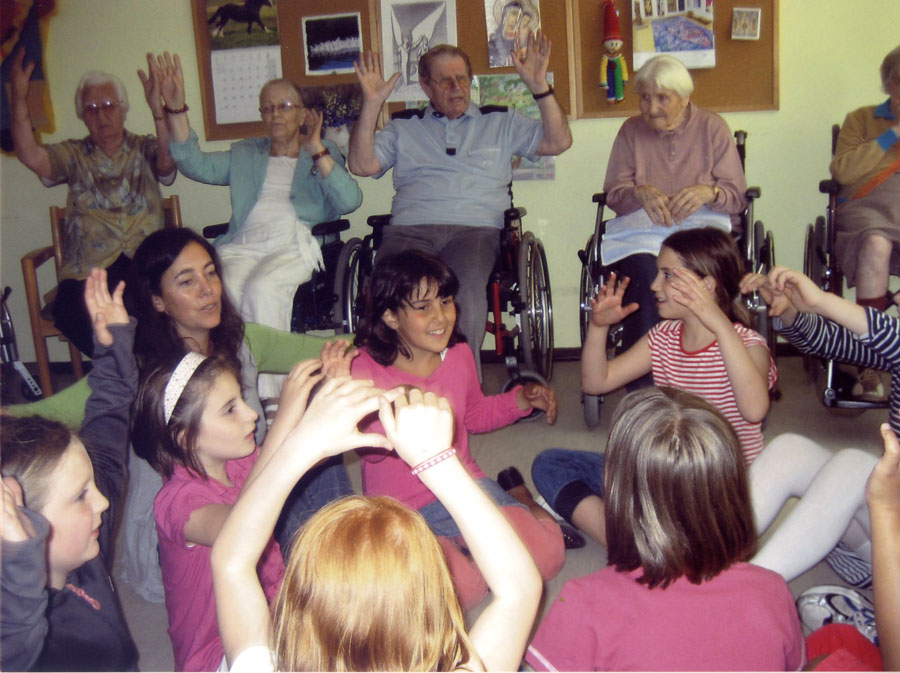 2- Orff Schulwerk is not only for pre-school children designed but also proven positive effects working with seniors and disabled children. 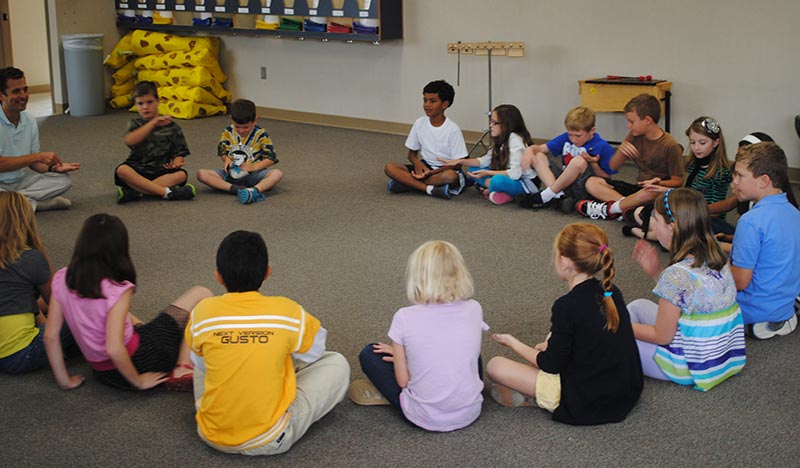 3- In 1924 Carl Orff founded the Günther School gymnasium for music in Munich with Dorothee Günther. He remained its head till 1944. He developed new theories of musical education. This came to be known as ‘elementare music.’ It included all aspects of art, dance, music, language, theatre gestures, etc.  He shared these methods in a manual titled “Schulwerk”. 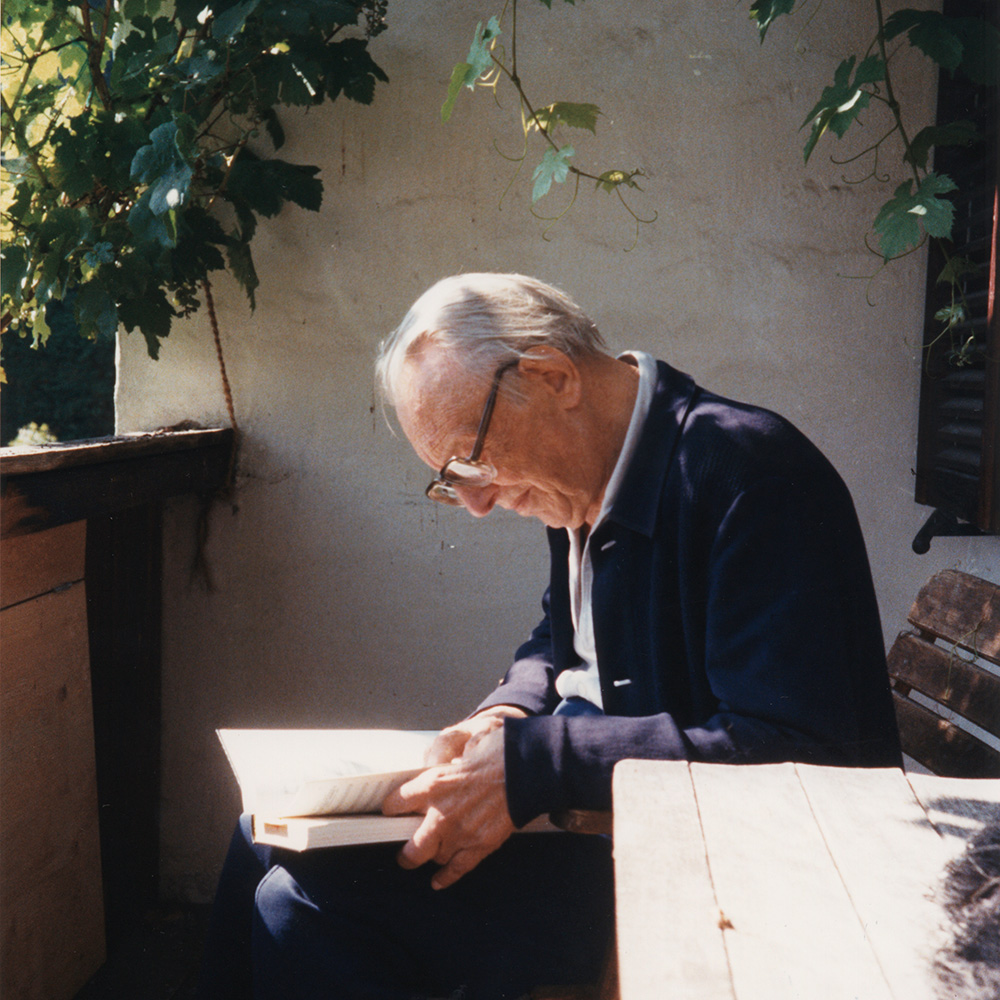 4- When the Günther School opened, Orff did not have the kinds of “Orff” instruments we enjoy today. He began teaching music classes with a piano.Bit by bit they collected for Orff a fine collection that included unusual rattles, little bells and small drums, Wood-blocks, and many different kinds of insturments. Also They transported instruments from Africa, made collaborations with musicians in Sweden for ethnical and local instruments. 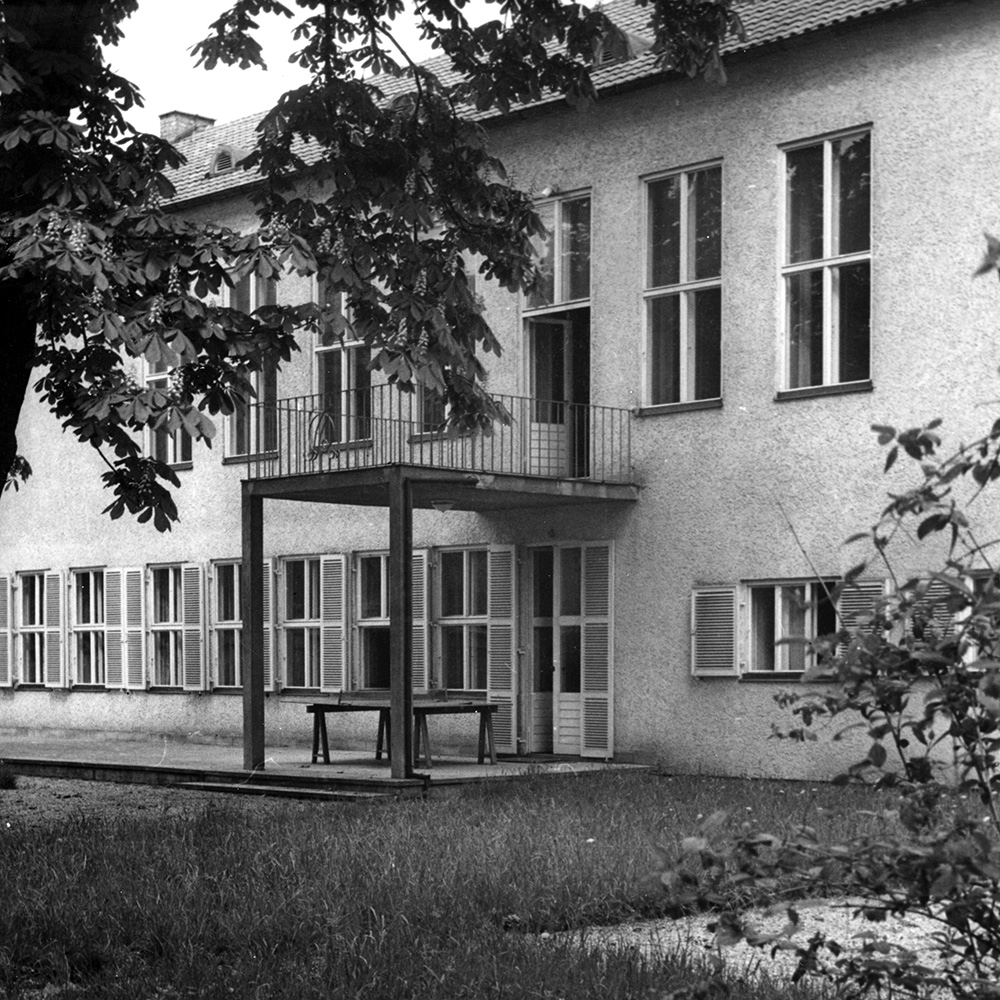 5- Meanwhile In 1930 Carl Orff was named conductor as well as the director of Munich’s Bach Society. But when in 1934 the society came under the control of the “Kampfbund”, Hitler’s government agency set up to weed out Jewish or modernist tendencies from arts, he resigned from his post. His close friend circle was involved in anti-Nazi resistance. As in 2019, stated by Carl Orff Center Münich all the researches prove that, Carl Orff was never a member of National Socialist Party and its ideology but in contrary was against it. 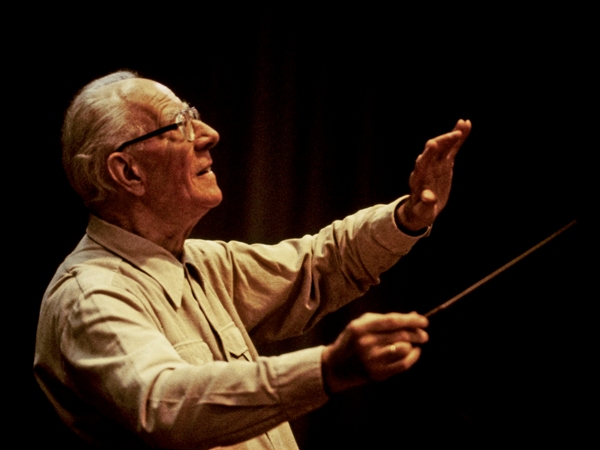 8- Orff and Gunild Keetman wrote music for the radio programs and five books of music in five years (1950-1954) – music for children to perform or work with. New ways were discovered to build Orff instruments. 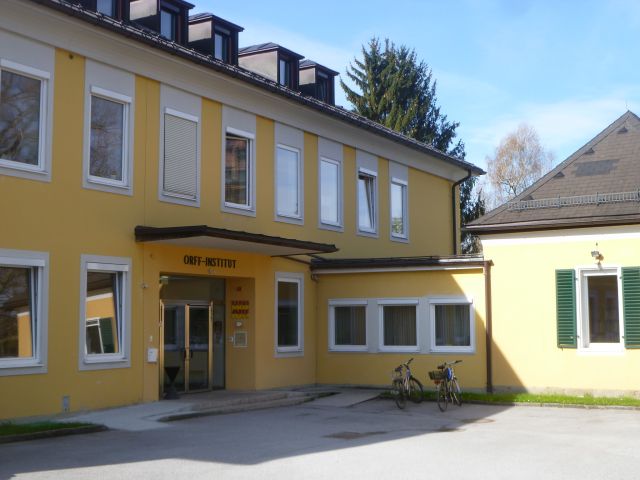 9 -In 1961, a new school for Orff teachers and students was built in Salzburg in which Orff and Keetman gave classes. 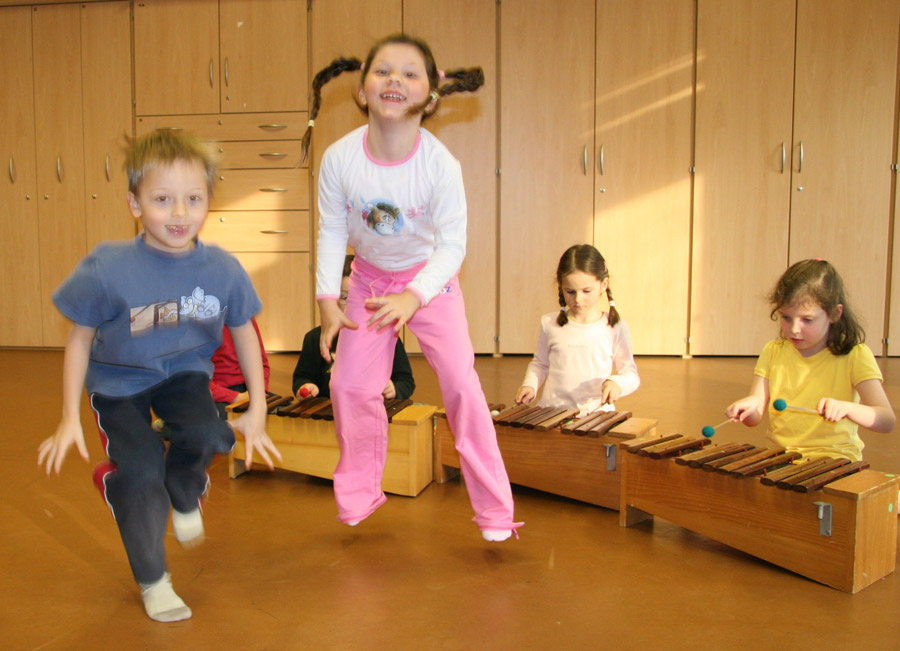 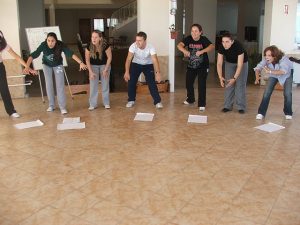 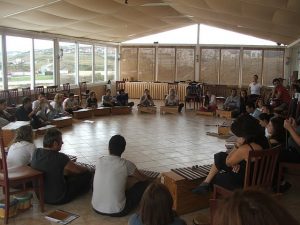 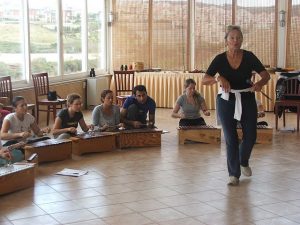 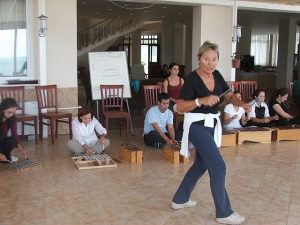